Maximize your returns by cutting your losers and riding your winners 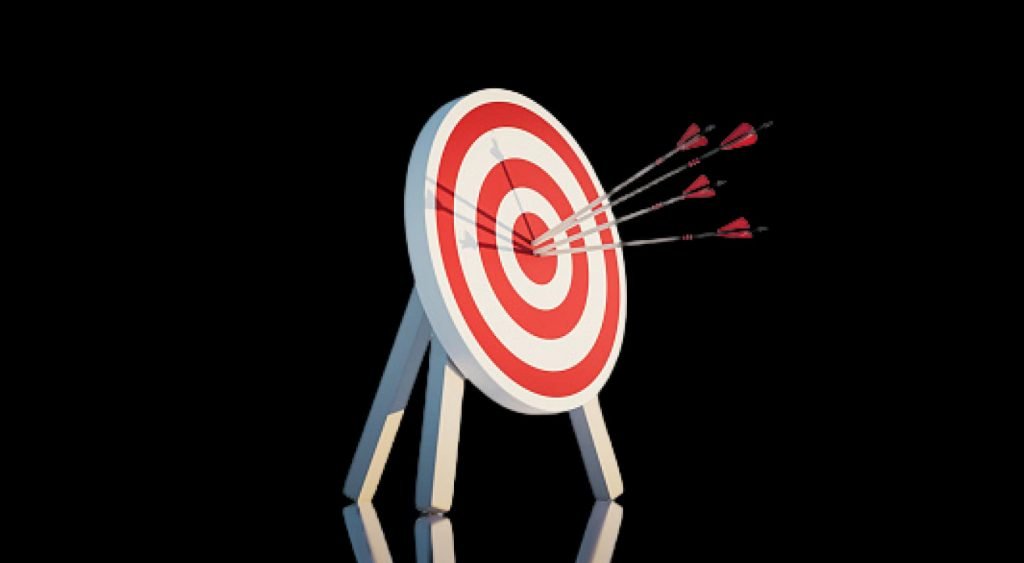 Earlier this year, JPMorgan released a report analyzing stock returns in the past 40 years.

It’s counterintuitive advice as we normally want to buy low and sell high. But the stats from JPMorgan backs up this advice.

The lesson: Don’t get hung up on your losers. They’re not crying over your losses and neither should you. Don’t be afraid to sell just because the position is down.

Even among professionals, the hit rate — the percentage of winning investments that go up — is rarely above 55%. Meaning, nearly half of a fund manager’s portfolio are losers.