Chinese stocks at risk of being delisted from US stock markets 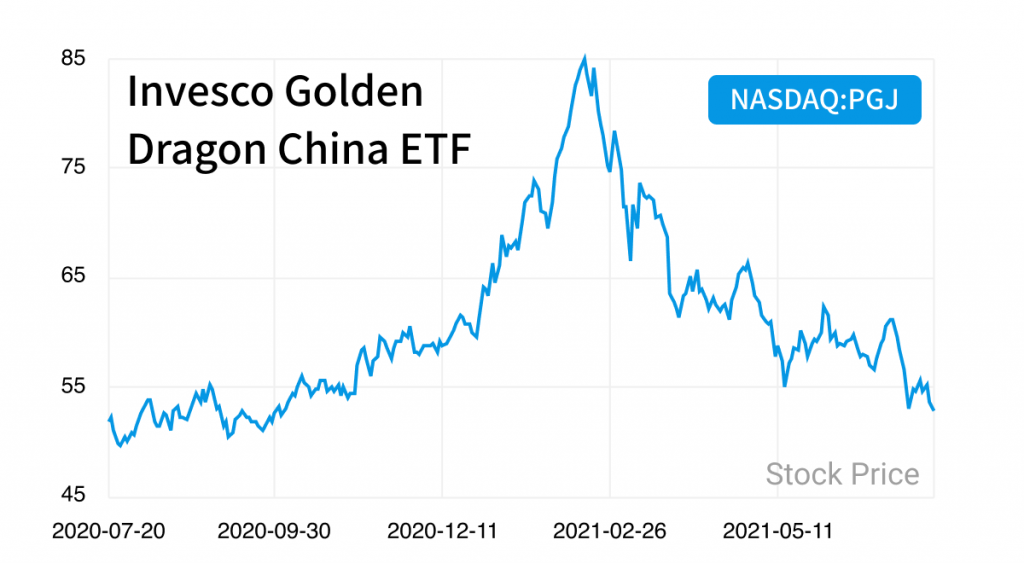 The biggest vanishing act in financial history is being attempted — making 248+ Chinese stocks listed on the US exchange disappear. But US investors won’t be clapping after the trick — the only things being clapped will be Chinese stocks, and US investors.

What’s the big deal? For the past 8 months, the story around Chinese stocks centered on the Chinese government cracking down on tech stocks — and a financial cold war between US/China.

Morgan Stanley sees Chinese anti-trust regulations going much deeper and lasting longer than many anticipate. The US is also being pressured to do more to protect US investors:

After recent blowups, the US government is under pressure to enforce these rules. But China has refused to let its companies cooperate — meaning in a few years, hundreds of Chinese stocks are at risk of vanishing from the US.

What happens then? A company’s stock price could plummet if they were to delist — according to Harvard Law School professor, Jesse Fried (via Barrons).

Running for the hills: Even Cathie Wood, known for holding higher-risk companies, reduced holdings of Chinese stocks in Ark’s portfolio from 8% to 1%.

While the growth potential of the Chinese market is obvious, navigating Chinese stocks just got more complicated. Investors: try not to lose an arm figuring this trick out.