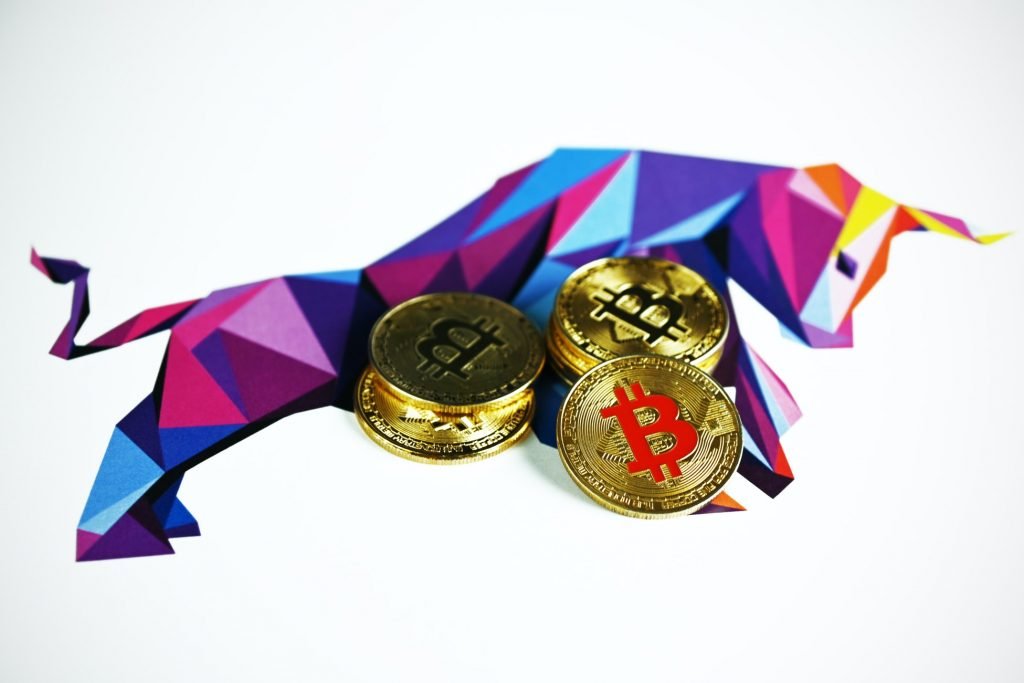 On June 28, Cathie Wood’s Ark Invest filed to launch a Bitcoin ETF — which would trade under the ticker “ARKB” if approved.

Backlogged: 8 other Bitcoin ETFs have been filed but so far, none received approval from the US securities and exchange commission (SEC). And in June, a decision to approve the first Bitcoin ETF was again delayed.

Investors already have lots of ways to buy Bitcoin — i.e through crypto trading platforms like Robinhood Crypto, Coinbase or the dozen other methods — but an ETF approval means more than just making it easier to buy the asset.

Why does a Bitcoin ETF matter? Acceptance and investor interest.

Over the years, several companies tried to file for a Bitcoin ETF but failed. Regulators are reluctant to approve it:

Looking forward: John Davi, CEO of Astoria Portfolio Advisors, believes that a Bitcoin ETF is “just a matter of time” (via CNBC). But governments around the world have taken varying stances on the asset: