Boeing 737 crash puts spotlight on a culture of errors 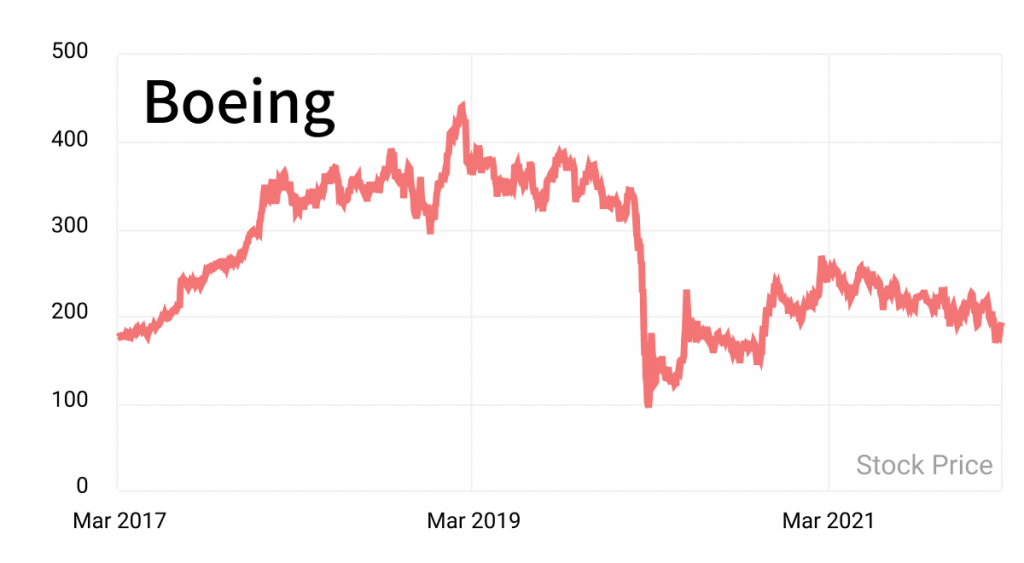 What’s the big deal? Boeing’s 737 Max jet has had many issues — involved in two deadly crashes within two months of each other and was grounded between Mar. 2019 and Nov. 2020.

But this time, the crash involved a 737-800 — considered as one of the safest aircrafts per Bloomberg.

Culture of errors: Per Washington Post, regulators identified many safety issues with Boeing over the past decade including:

Boeing agreed to fix these issues but failed to follow through —  not handing in required safety submissions on time or at all.

This led to regulatory oversight, fines and lawsuits costing Boeing billions. Boeing’s massive profits evaporated — turning unprofitable in 2019 after making over $10B in 2018.

Flying up: In December 2021, China approved airlines using the 737 Max — one of the last major markets to resume the plane.

In the second quarter last year, Boeing also reported its first profit since 2019.

Looking forward: An investigation could take months or years — and until a cause is identified, Boeing orders could be impacted.