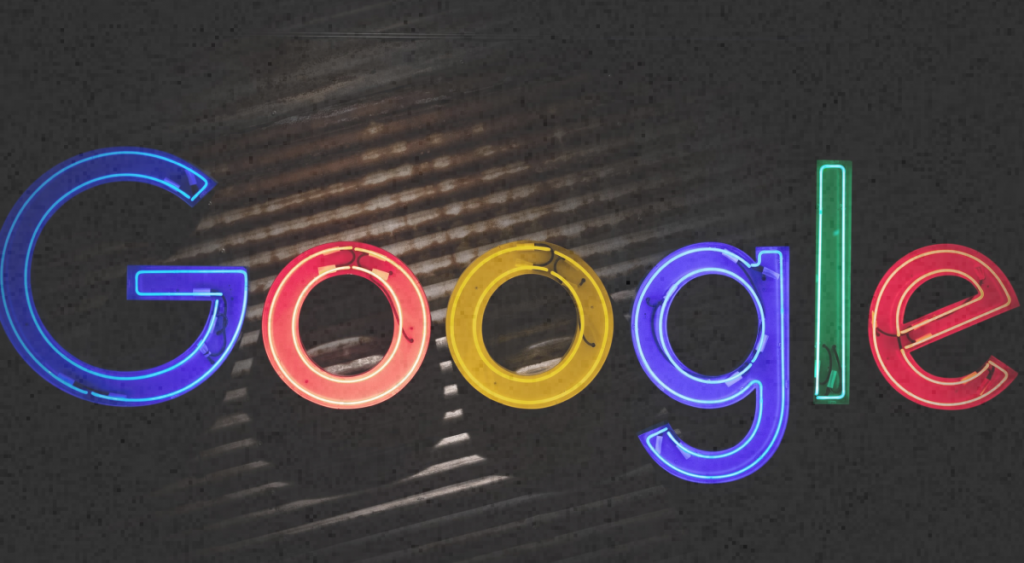 The market is a scary place to be right now — with several big risks dragging stocks down. But large tech stocks, which have qualities to help them withstand market downturns, look like safer bets to park some money. Here’s why:

But some of the companies on the FANG+ index — which are trading significantly cheaper than the S&P 500, are at risk of becoming landmines.

Chinese tech stocks, Alibaba and Baidu, which lost over half their value this year, are still at risk of Chinese regulations. And Facebook is dealing with its own set of issues.

Standing out: Among the large tech stocks, one company stands out — Alphabet (Google) — who’s showing resilience from current market risks:

Alphabet is also pulling out some monster stats as the advertising industry recovered in 2021:

Despite rising 60% this year, Alphabet trades at a 30x price-to-earnings — lower than the S&P 500 average. Sticking with high-quality companies is one way investors can ride out a tough market.