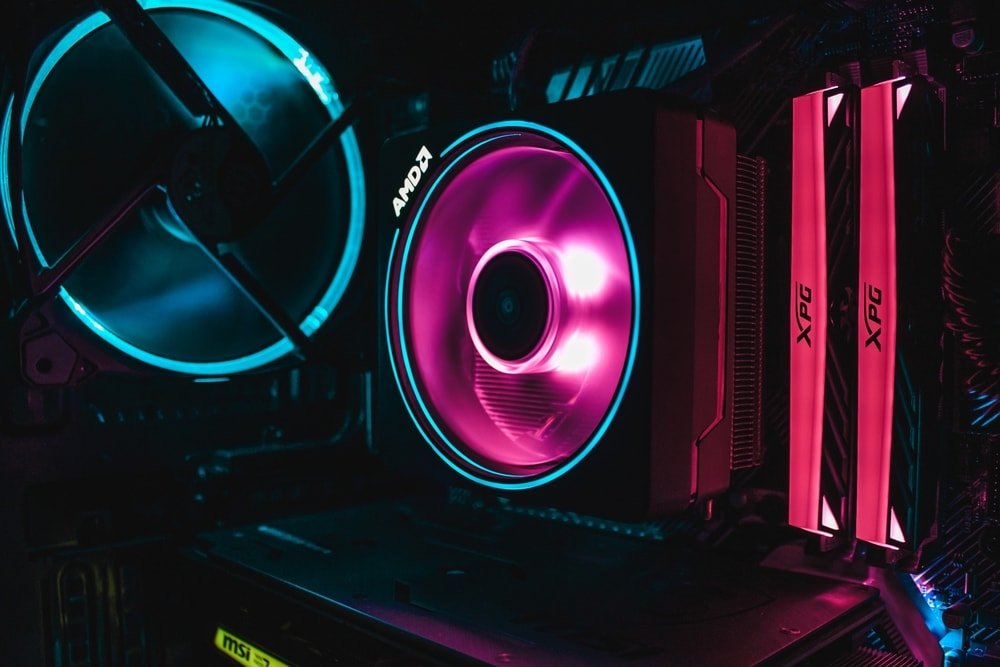 2020 has been the year of mega-deals for the semiconductor industry:

Sept. — Nvidia agreed to acquire ARM holdings for $40b.

And just this week — On Oct. 27, AMD agreed to acquire chipmaker, Xilinx, for $35b in an all-stock transaction.

Upcoming — The Average Joe has agreed to acquire a cup of joe for each of our readers if we see another mega-deal in the semiconductor space before the end of 2020.

The brains of your devices

AMD specializes in manufacturing the processing chips and graphic cards inside computers — think of these as the brains inside your electronic devices.

The semiconductor industry, whose in charge of building this technology, is going through massive changes that you might not want to miss out on…

Several of the largest semiconductor companies — including AMD — are making their moves to stay ahead of the curve and capitalize on the shifting trends.

Size matters in the semiconductor industry — large teams and investments towards R&D are critical to staying competitive in a highly advanced industry that’s constantly changing. AMD’s acquisition will give it the necessary resources to play in the big leagues with competitor, Nvidia. AMD’s move will even position itself to surpass the old king of the hill and now problem-filled, Intel.

For investors… AMD gets the last laugh

AMD’s stock fell over 3% after the announcement but here’s why they’re not losing any sleep… An acquisition can be funded in 3 ways: using stock from the acquiring company, using cash or a combination of both.

For Xilinx investors… If the deal is approved, each of your Xilinx shares will convert into ~1.72 shares of AMD — your fortunes are now tied to AMD’s fate. If AMD’s stock were to fall, the value received by Xilinx’s shareholders would fall as well.

For AMD investors… It’s a smart decision to pay for the acquisition with all stock and no cash. AMD is essentially using its own stock as a currency, which more than doubled in value during 2020 — well played.

Ultimately, it’s still too early to tell whether the acquisition will be a distraction from AMD’s core business or if it’ll add value to the company.