Amazon’s path to becoming a $2t company – The Average Joe 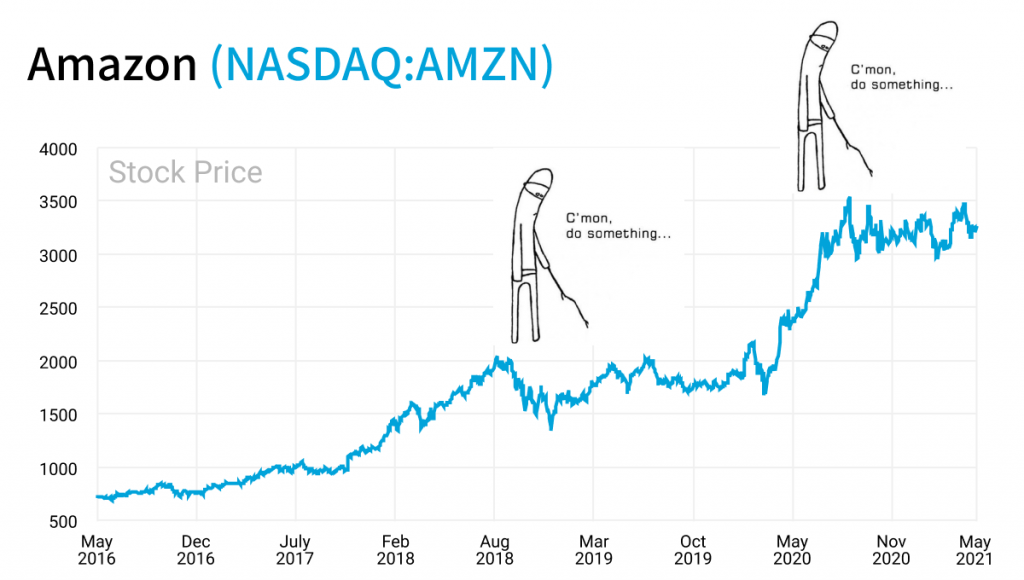 Will anything come from the lawsuit? Unlikely. According to Bill Kovacic, most lawsuits in this area end in settlements. As for its mega acquisition, Amazon will have a greater range of content to power its long-term streaming goals.

As the 4th largest company in the world by market cap ($1.6t), it’ll take a lot more than an $8b acquisition to move the needle.

Not so lucky are pharmaceutical stocks like CVS (NYSE:CVS) and Walgreens (NASDAQ:WBA) falling on Amazon’s pharmacy goals — the effect every time Amazon eyes a new market.