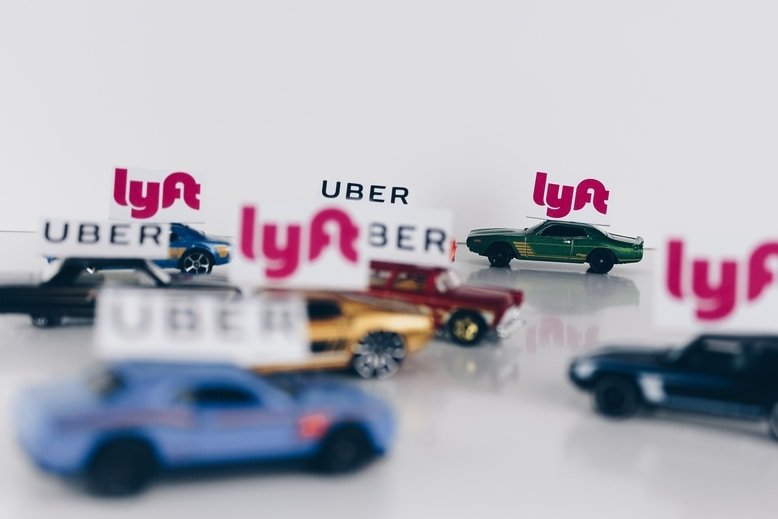 Uber and Lyft nearly escaped a very expensive death — paid out of its own pockets.

Catch up quick: On Aug. 10, the California court ordered Uber ($UBER) and Lyft ($LYFT) to classify their drivers as employees of the state — a move that could significantly increase their costs and turn two highly unprofitable businesses even more unprofitable.

Over the next 3 months, gig economy firms (e.g. Uber, DoorDash, Instacart) spent over $200b on the Prop 22 campaign to sway California citizens to vote against classifying gig workers as employees.

On Nov. 4, Prop 22 received 58% of votes and was passed — giving a lifeline to gig economy companies. Both Uber and Lyft’s stock rose over 10% after the news.

Prop 22, the proposed and now passed legislation, will keep gig workers from being categorized as employees in California.

Uber and Lyft running out of gas

Uber was the first ride-sharing app in the market but by 2012, practically every country had launched their own version of Uber. — Didi in China, BlaBlaCar in India, etc.

This left Uber fighting in an expensive battle for market share with Lyft in North America, which makes up over 60% of its revenue.

As the industry became more established, Uber and Lyft investors realized that profitability and future growth would be hard to come by. Here’s what they struggled with:

For Uber and Lyft, the fight is only just beginning. Gig-economy apps will have to bring Prop 22-like measures to other states, where they’re still under pressure to reclassify employees.

The second part of the battle — making money in a highly competitive and unprofitable business. If they can’t do this right, investors should brace for mediocre stock returns.

(Learn more: Everything wrong with Uber and Lyft’s business model)