10 things wrong with Meta; including decreasing numbers, morale, and happiness – The Average Joe

10 things wrong with Meta; including decreasing numbers, morale, and happiness 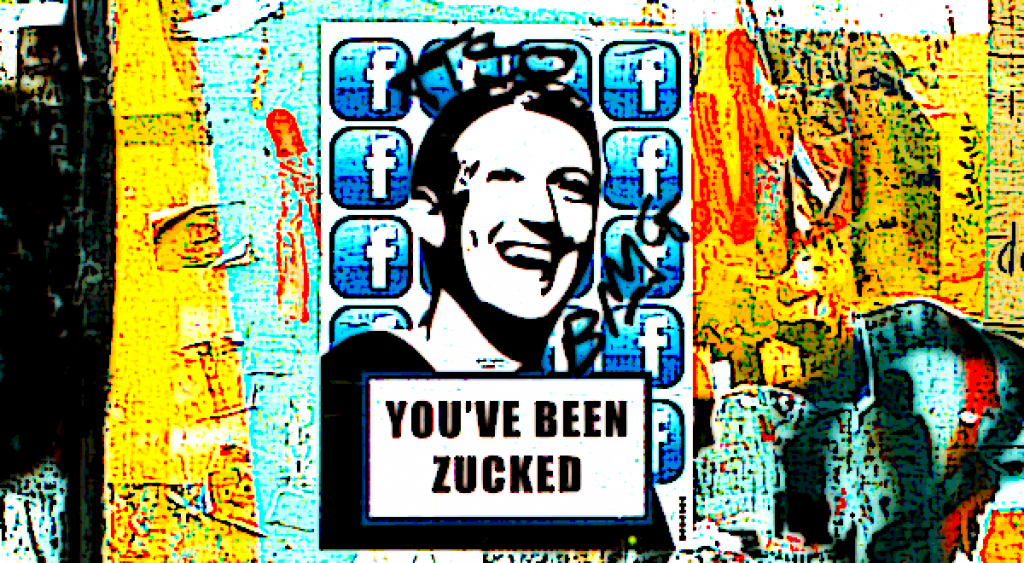 Meta is at an inflection point that could decide the company’s fate, but so far into the transition, it’s only been downhill for the struggling social media (metaverse?) company:

Here are 10 things wrong with Meta:

1/ A slowing ad market is hurting Meta’s primary revenue source along with growing competition from TikTok.

3/ Mark Zuckerberg has voting control over Meta — so you can’t fire him and you can’t go against his vision.

6/ Billions are being invested into the metaverse — a heavily criticized bet that won’t pay off for many years, if at all. Meta lost $2.8B in its VR division in the second quarter.

7/ It’s getting difficult to acquire companies. The FTC is trying to block Meta’s acquisition of VR company Within — worried they’ll own the entire metaverse.

8/ Meta is a hotbed for scandals. Meta is constantly running into data privacy and content moderation issues, and Zuckerberg is also being sued for its Cambridge Analytica privacy scandal.

10/ Younger demographics are losing interest in Facebook. FB used to be 42% of teens’ favorite social network — now down to 2%.