eToro going public: Should you invest in eToro stock? – The Average Joe

eToro going public: Should you invest in eToro stock? 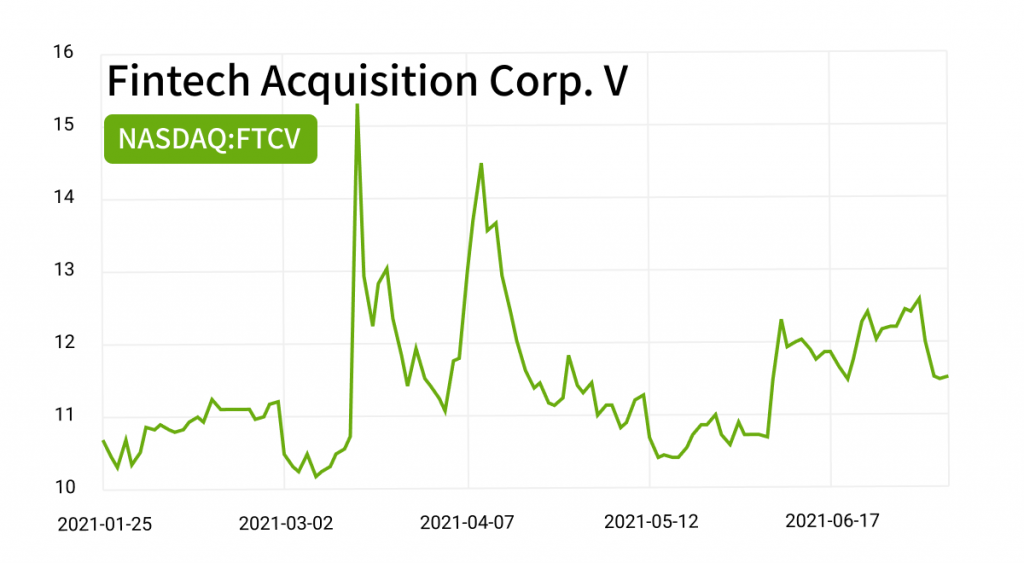 eToro stock: On the back of record stimulus checks and a lack of ways to spend money, retail trading activity soared in 2020 with many trading platforms seeing big sales growth.

Tel-Aviv-based eToro is one of the biggest beneficiaries. The global trading app took the opportunity to go public through SPAC (expected to close in the third quarter of 2021).

Catch me up: Founded in 2007, eToro was created as a foreign exchange trading platform — expanding into stock/cryptocurrency trading over the next 14 years.

How does eToro make money? The more its users’ trade, the more money eToro makes. 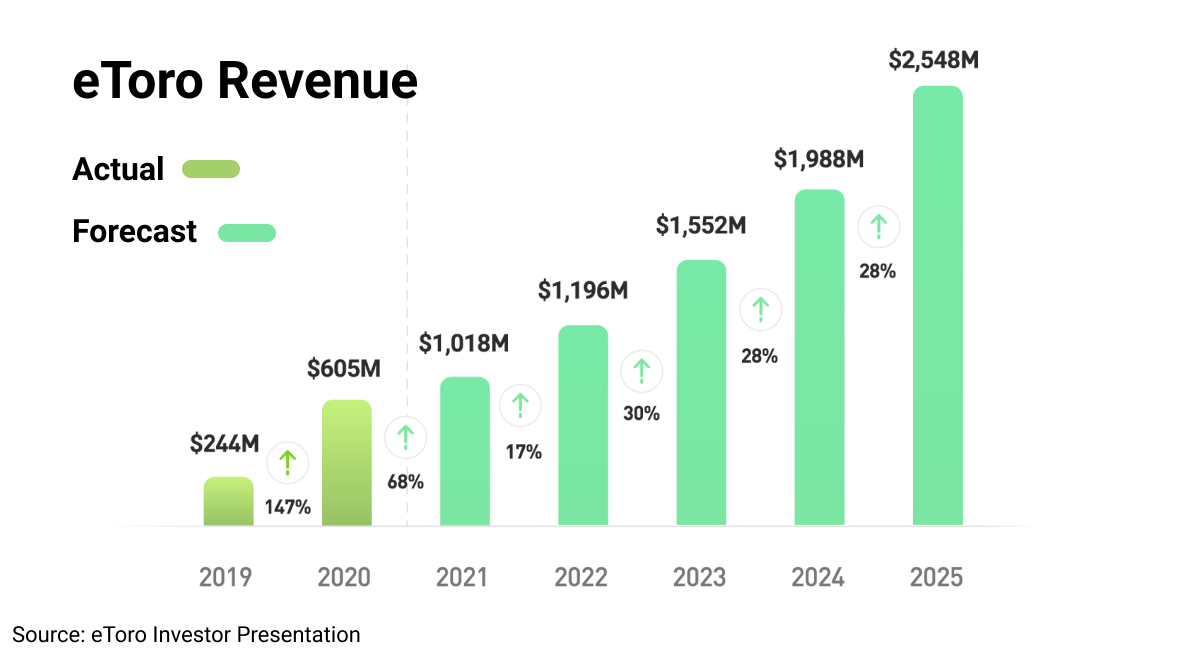 Unlike a traditional trading app, eToro has built its app for the millennial/gen-z generation, which values a slick interface, commission-free trades and product features unavailable in traditional platforms.

One differentiating feature of its app is its social trading aspect — which encourages investors to interact with other investors via its Copy Trading feature or social news feed.

The SPAC merging with eToro is also sponsored by Betsy Cohen, a banking veteran and the previous CEO/Founder of Bancorp. When it comes to navigating the US markets, eToro is in good hands.

Why now? The deal to take eToro public is getting closer to completion and there’s a chance we may see its stock rise as we get closer to its de-SPAC day.

SPACs have performed poorly in recent months with the Defiance Next Gen SPAC Derived ETF, which tracks the performance of newly listed SPACs, down 27% from its peak in Feb. Today’s SPAC market is playing out in different ways:

With eToro expected to close their merger in the coming months, the SPAC could begin to see more investor interest.

What are the risks with eToro stock?

One of the biggest unknowns with eToro is how investor trading habits will change after the world returns to normal. In its investor presentation, eToro forecasted a modest sales growth in 2022 as 17% — down from an expected 68% this year. If eToro can get its US stock trading app going, we believe growth can surpass its estimates.

Competition will also make it more expensive for eToro to acquire customers. Despite spending a significant portion of its 2020 sales on marketing (37.6%), eToro was still able to generate a positive EBITDA. 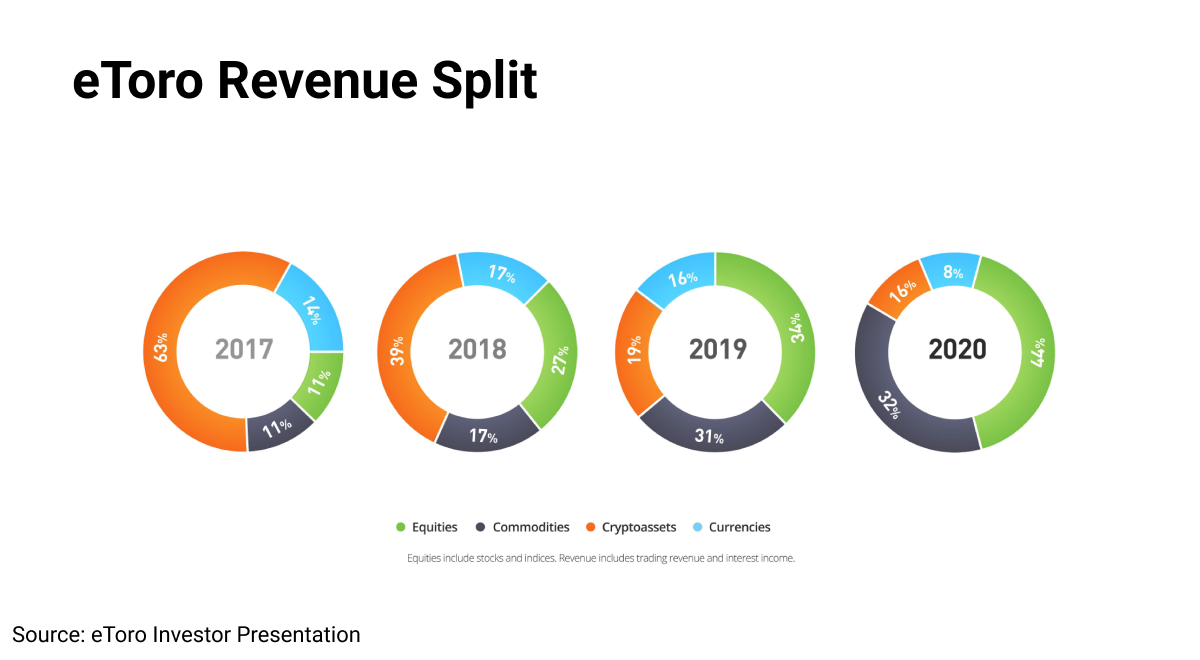 Competitor, Robinhood filed for its IPO in recent weeks and expects to hit the market in the coming months. Sorry Robinhood, but we’re taking our bet on eToro.

Robinhood makes the majority of its sales from a model called “Payment for Order Flow (PFOF)”— where it sells its users’ trades to market makers. In the past year, there’s been a lot of controversy surrounding the practice.

Robinhood is also not allowed to operate in the EU, which has a strict stance around the PFOF model. This gives eToro a big advantage, which is allowed to go after Robinhood’s only market, the US. On the other hand, Robinhood can’t touch eToro’s European market.

Robinhood is also going through several lawsuits and is under intense scrutiny from US regulators. We prefer to go with a company that doesn’t have all this baggage.

Investors: Over the next couple of months, eToro is expected to complete its merger with FinTech Acquisition Corp. V (NASDAQ:FTCV). Before then, investors can get exposure to eToro by buying FTCV and upon merger completion, eToro will trade under a new ticker.