Unionizing on the rise after trending down for 50 years 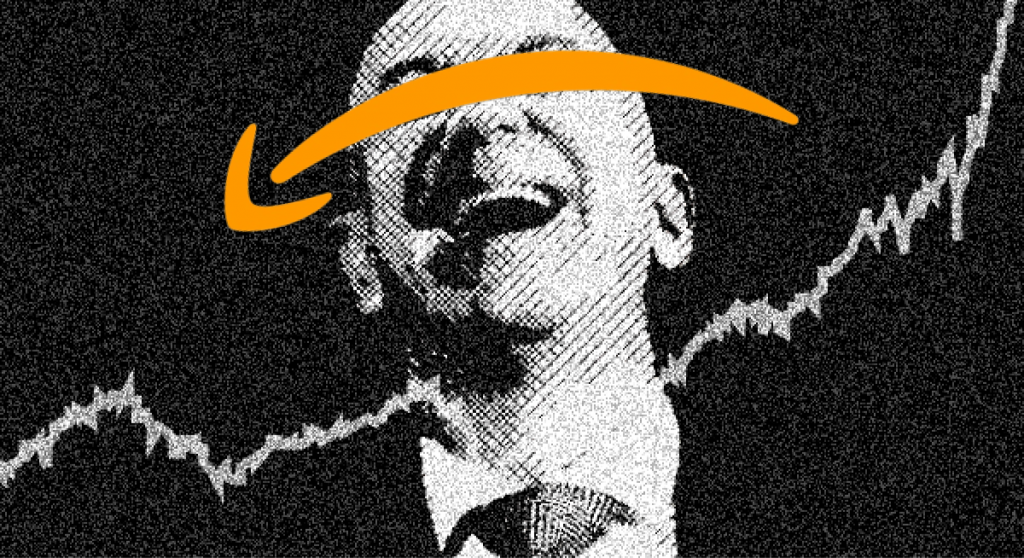 For an employer, one stat says it all. Per the US Bureau of Labor Statistics — union workers had 20% higher median weekly earnings of $1,144 vs. non-union workers (Reuters).

Anti-union: In 2021, just 10% of employees are unionized vs. 20% in 1983 — but efforts have picked up, with the National Labor Relations Board reporting the highest level of union organization in 10 years (CNN).

Employers strongly oppose it, arguing that workers are better off having a direct relationship with the company, with no third parties involved.

Amazon reportedly banned the word “union” and other related words in its internal messaging app — and has been accused of intimidating workers.

Impact on stocks: According to the study Long-Run Impacts of Unions on Firms, the effects of unionizing vary widely — depending on the voting outcome:

Unionization efforts would pressure companies via rising wages — which are already seeing impacts on management strategy: