The U.S. risks defaulting on its loans as it runs out of cash – The Average Joe

The U.S. risks defaulting on its loans as it runs out of cash 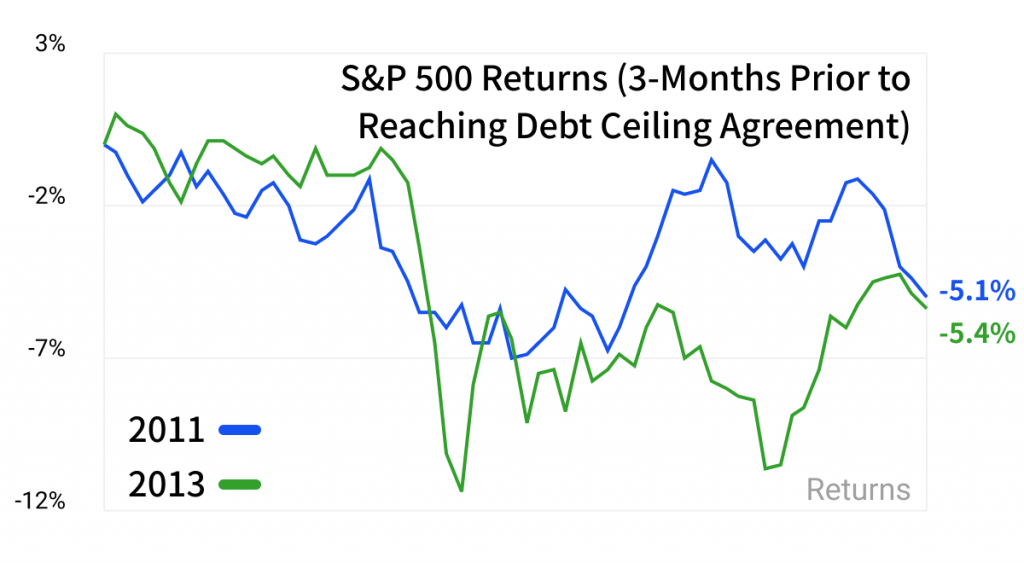 The US government is at risk of defaulting on its debts (being unable to pay its bills), possibly impacting millions of Americans and sending the market into chaos.

What’s the big deal? The US relies on debt to fund government spending and its borrowing binge has led to a $28.4T debt load.

After a surge in government spending during COVID, in recent months, the US reached its borrowing limit.

According to US Treasury Secretary, Janet Yellen, raising the ceiling is “necessary to avoid a catastrophic event for our economy”. The US treasury gave Oct. 18 as an approximate deadline for the government to pay all its bills.

The worst-case scenario: Lawmakers fail to reach an agreement — leading to the first-ever US debt default. This would be devastating for the market and the US would fail to pay for:

Moody’s Analytics estimate 6M jobs could be lost and the stock market could lose a third of its value.

The S&P 500 is down over 5% since September and until lawmakers reach a compromise, markets could be in for a wild start to October.