The Impact of a Second Coronavirus Wave – The Average Joe

The Impact of a Second Coronavirus Wave 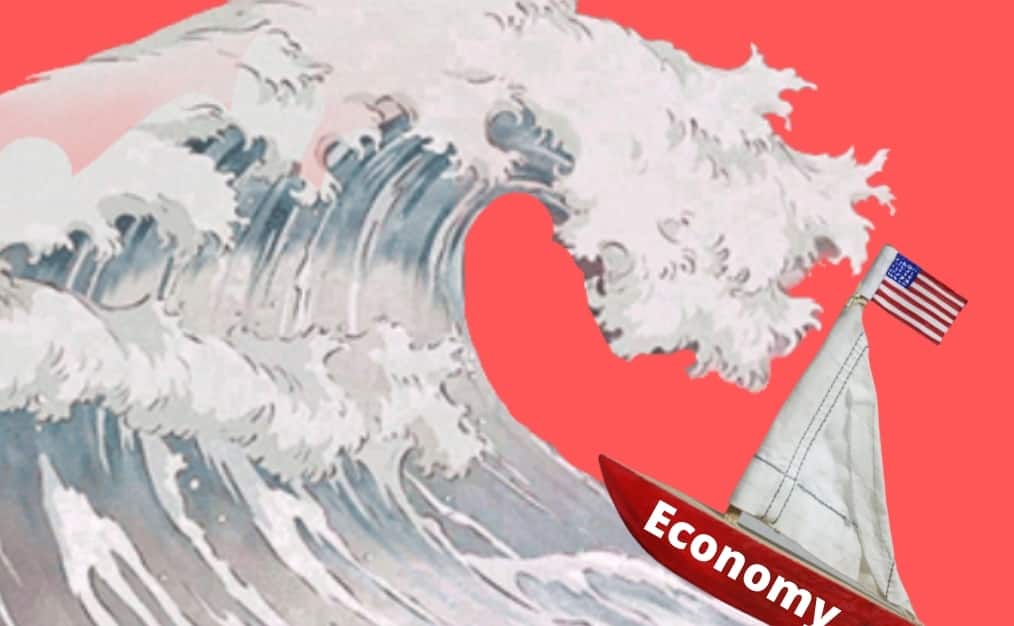 THE BRIEF: A Rising Corona-Tide Destroys All Boats

Investors woke up last week to a harsh reminder that stocks do not only go up… shocking. Signs of a second wave of COVID and potential lockdown extensions sent the stock market down with the largest single day loss since March.

Although seen as reckless, state governors have rushed to reopen their economies in an attempt to balance the livelihood and health of their citizens. Signs of a second wave have emerged in Arizona, Texas, Florida, and California.

Impacts of a potential second wave:

The industries that benefited the most at the beginning of the pandemic will be the ones that stand to gain midst further outbreaks. These include your work from home winners and defensive stocks (consumer staples, pharmaceuticals, utilities, etc.).

What does this mean for your current investments?

Those investing for the long-term should not worry about short term price movements in the market. Taking a look back at the March crash, stock prices nearly recovered all their value after falling over 35% within 4 months. Those that sold would have taken a big loss on their investment while those that held would have recovered the majority of their losses. The same principles hold true if we were to experience a second wave.