The Fed prepares to raise interest rates as early as March 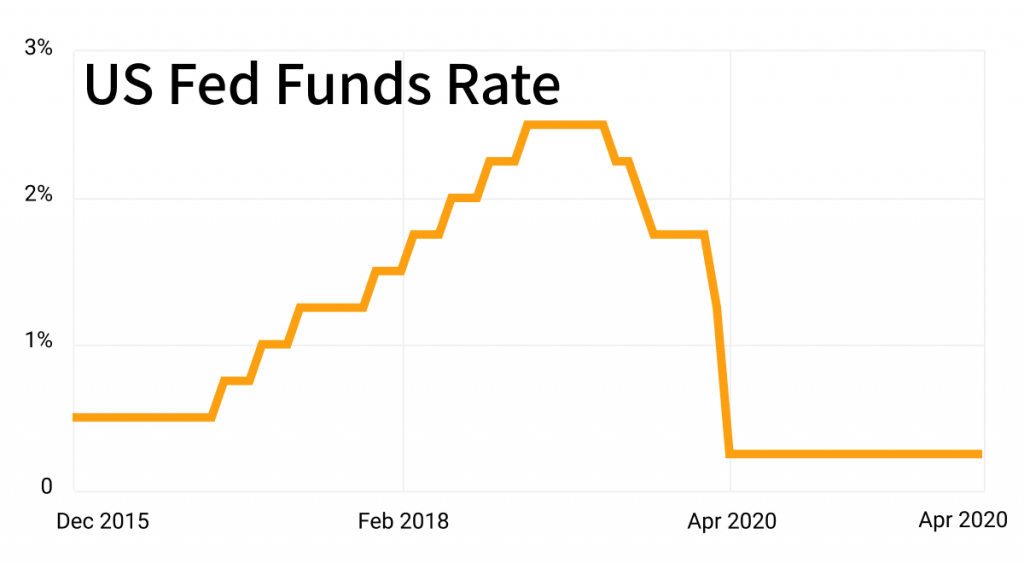 The market-boosting monetary policies implemented during COVID — which sent the market to record highs — is coming to an end.

Yesterday, the US Federal Reserve signaled plans to raise interest rates and end its bond purchases in March.

What’s the big deal? The rate raise was long expected but there’s still the question of how many times the Fed will do so — and how big those increases will be.

Historical data: With interest rates on the horizon, how can investors expect the market to perform? Surprisingly well — just after some bumpy months.

Better days ahead: Historical stock performance is mixed until later in the year — when outcomes are more predictable. Here’s when things could get better: