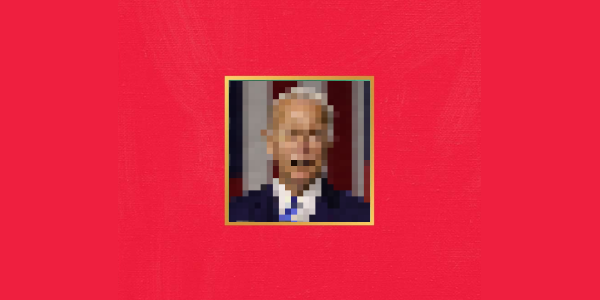 No one man should have all that power… Except Biden — who’s just been given even more power over federal laws and legislations.

The Georgia Senate election on Jan. 5 gave Biden control of both the House and Senate — making it easier to implement major policies. Most notably…

Why does this vote matter? Any US federal laws or legislations must be approved by two groups — the House of Representatives and the Senate, before reaching the president for approval. Controlling both the Senate and House makes it easier to pass federal laws and legislations.

The democratic party gained control of the House during the presidential elections in Nov. and the Senate through the Georgia Senate election on Jan. 5.

Surging off the power

Additional stimulus — which Goldman forecasts to be $600b on top of the $900b announced in Dec. — gave life to three sectors that underperformed in 2020:

With full control, Biden will have a big focus on two sectors, which saw a big jump after the Georgia results:

Learn more: What does a shift from growth stocks to value stocks mean for investors?

Tech stocks were the biggest losers coming out of the Georgia vote. Here’s what investors are fearing:

Social media stocks could be heavily impacted if Biden pursues his plans to revoke Section 230 — the law that protects social media companies from being sued for user-generated content.

But all this is still speculation. The true impact will be shown when Biden provides his legislative agenda over the next year.