One Nation Divided by Two Stances – The Average Joe

One Nation Divided by Two Stances 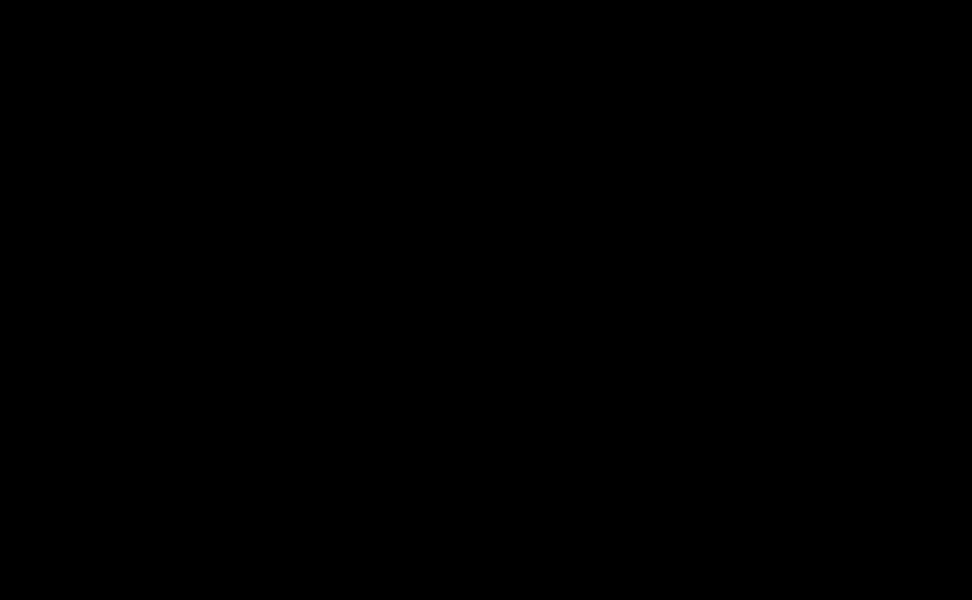 8-straight nights of protests, a nation divided by its people, shattered communities, and yet the message Black Lives Matter, rises above all.

After a week of protests, the North American stock markets have remained largely unchanged. Under normal circumstances (pre-COVID), the riots would likely have a greater impact on the financial markets and the economy. With the majority of the economy still in shutdown, the impacts of the political crisis on an already damaged economy have been relatively minor.

Ultimately, the political crisis will slow the recovery of an already struggling economy to pick up steam.

What do global experts think of the impact on the financial markets?

“It is becoming more difficult to see U.S. markets rallying further from here, but at the same time we don’t expect a big decline, so the S&P 500 could be rangebound.”

“The impact is twofold, the first one is the economic hit… but there’s a political angle to this and I think the market is starting to wake up that a Biden victory could be modestly negative for risk assets – he’s considered to be much more hawkish on the taxation front.”

These protests have barely dented the financial markets in the short term and are unlikely to cause major market swings. Instead, they have significantly altered the course of the upcoming US presidential elections, a topic for a later date. Simply put, investors should brace for a bumpy stock market until the protests recede with no immediate concerns for selling.