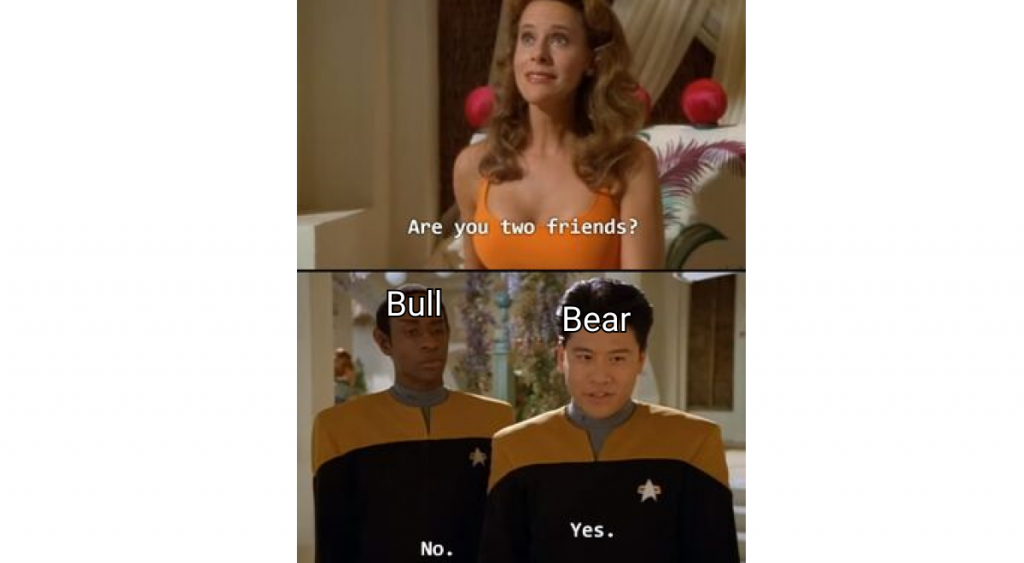 Don’t shoot the messenger, we’re only delivering the message from investment banks — negative shocks are threatening to end a streak of market gains.

What’s the big deal? Strategists at Goldman, Morgan Stanley and Citigroup warn of risks to the economy from the following factors: Delta variant, slowing global growth and end of stimulus programs.

Market strategists turned mighty bearish on US stocks although stocks are at all-time highs — powered by retail investors putting over $30b in stocks and ETFs in the past two months.

Long bets on the S&P 500 outnumber short bets 10 to 1 — meaning for every ten people betting on the market, one is betting against it.

Long-term investors: Stay the course. We previously analyzed why investors are better staying invested despite lower performance during the summer.

So don’t waver and prepare for bumpy months ahead with the following events to be expected:

Despite the increasing interest rates between 2015-2018, the stock market continued to power up despite some rough months.