Fed gets aggressive with rate hike expectations – The Average Joe 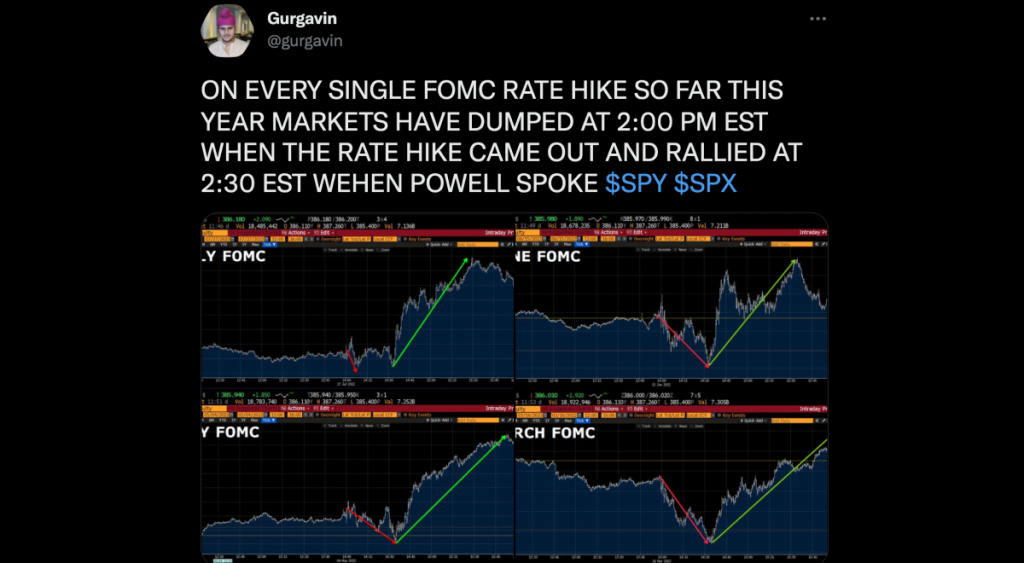 As most expected, the Fed raised rates by another 0.75 percentage points yesterday — now at a target of 3-3.25%. Interest rates haven’t been this high since 2008, and there are no signs they’ll stop rising…

How much higher will rates go?

The short answer: Quite a bit.

The exact number depends on the pace of inflation in the coming months. We’ve got a long way to go with August’s annual inflation at 8.3% — far above the Fed’s 2% target.

But the Fed doesn’t need to stop raising for markets to see relief. Investors will take whatever they can, even smaller rate increases.

Still, the Fed doesn’t want to make another ’70s Volcker-era mistake — and they’re unlikely to back down until inflation is fully under control.

Consumers: How will this impact you?

Besides sending our stocks even lower, higher rates increase the cost of your mortgages, credit cards and other loans. The increases are expected to impact consumers over several weeks and months.

The average fixed rate on a 30-year mortgage passed 6% last week — the highest since 2008. And don’t expect it to stop moving higher.