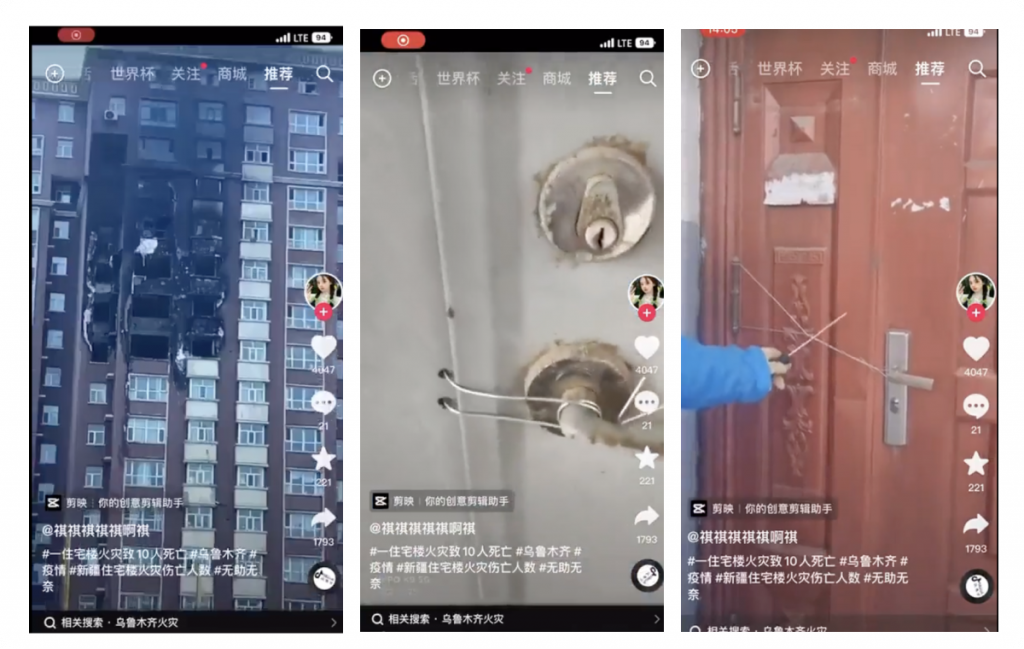 Remember when COVID was a thing? China remembers it like it was yesterday. And it’ll be fresh on their minds tomorrow too.

Zero-COVID policies have kept China in a constant cycle of “reopening” and lockdown. Just two weeks ago, China eased lockdown restrictions, which they quickly reversed after a recent surge in COVID cases.

The COVID lockdown that broke China’s back…

Last Thursday, an apartment fire in Ürümqi, which had been under lockdown for over 100 days, killed 10 people. Citizens reportedly had trouble leaving burning units, and fire trucks had difficulty accessing the building due to lockdown barriers.

Protests have spread from Zhengzhou (home of the largest iPhone factory) to other major cities, including Wuhan, Shanghai and Nanjing.

Except protesting in China isn’t like the US. The punishment: jail time. In a rare defiance, protestors are even calling for China’s president Xi to step down.

It’s going to be a rough start to Xi Jinping’s third five-year term as China’s leader. He’s got a tough decision to make:

Neither option seems very attractive. Flashback to the 1989 Tiananmen Square massacre — when China used tanks and soldiers to stop protests. Death tolls were estimated to be several hundred to at least 10,000.

One scenario: MIT’s Professor of Global Economics and Management, Yasheng Huang, thinks China will resort to easing “zero-COVID measures while going hard after a few protesters they consider as leaders” (BBG).

Oil prices – which have fluctuated alongside China’s reopening cycle — have now fallen so far that they briefly erased their 2022 gains. On the other hand, oil stocks are still holding up strong (for now).

For China, IG Market Analyst, Hebe Chen, says this could be the start of an “unsettled, turbulent and low-productive phase in China’s history” (BBG).