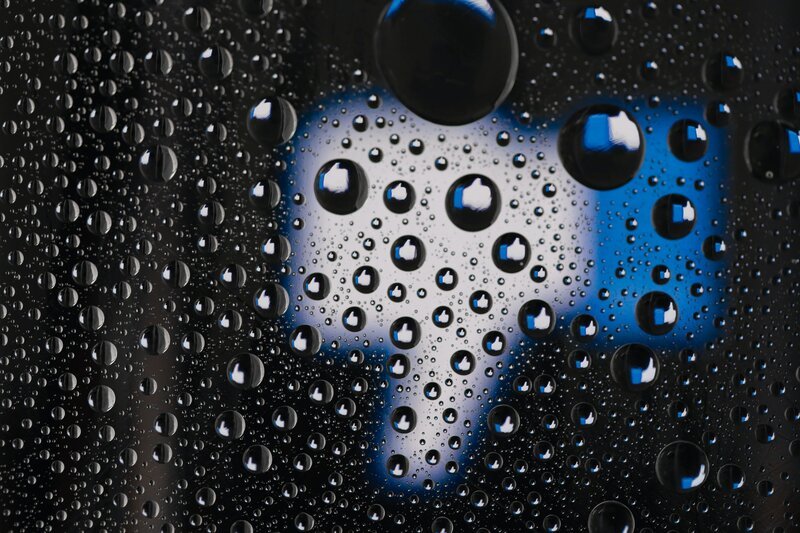 What does Biden mean for all those tech stocks investors love hoarding? Bad news first…

Big tech companies like Google, Facebook, Amazon and Apple have been the target of anti-trust lawsuits from the US government and it’s unlikely it’ll stop with Biden.

The incoming president is open to breaking up and regulating big technology companies but hasn’t publicly endorsed it yet.

The tech giant that’s likely to benefit from Biden — Apple, whose profit margins have been negatively impacted by Trump’s tariffs between China and the US. It’s unlikely that Biden will continue a trade war with China.

(Learn more: Why was Google sued by the US government and what’s the impact on its stock?)

For investors…. It depends which side of tech you’re on

But it’s not all bad for tech — Biden’s plans will benefit different parts of the tech sector:

If Republicans take control of the Senate, it could be difficult for Biden to implement his plans for big tech.