Biden’s impact on the oil & gas and renewables sector 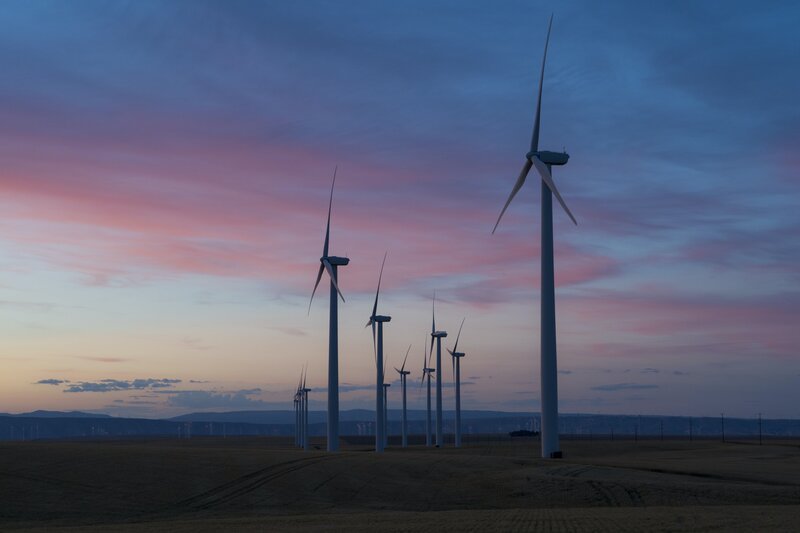 Agenda for Biden’s first day on the job:

In July, Biden proposed a massive $2t budget to be spent over 4 years on clean energy sources. This will include:

A Republican Senate, which is in favor of fossil fuels, will look to prevent much of this from seeing the light of day.

The slow path to oil extinction

Biden claimed that he would transition away from oil in favor of renewable energy — a move that will lead to a decrease in oil production, oil demand and likely cost thousands of jobs in the existing sector.

Such a plan could’ve accelerated oils’ path to extinction but a Republican-controlled Senate will likely slow down Biden’s renewable energy plans. Despite Republican resistance, the impact on oil will mostly be negative.

(Learn more: Here’s why oil companies might not be in the clear – big oil’s existential crisis)

A shift to renewable energy isn’t over but a Republican Senate will look to block much of Biden’s planned spending on green energy.

The renewable sector will likely move forward with or without support, just at a slower pace. In 2019, solar panel installations reached a record high despite Trump, whose policies favored fossil fuel.