State of crypto: growth, potential and regulations – The Average Joe 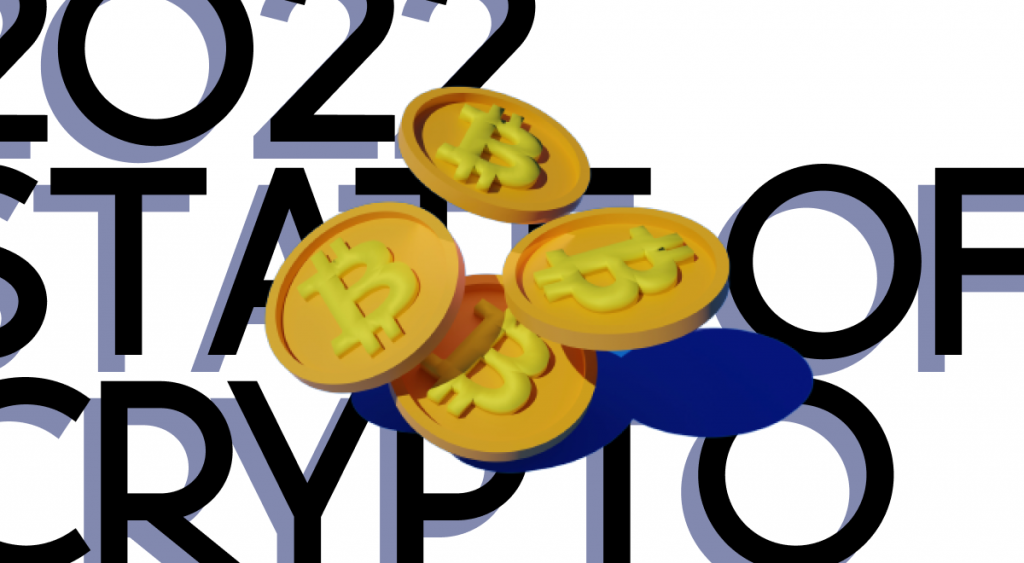 a16z is one of the world’s largest venture funds — pouring billions into crypto startups. Last week, they announced a massive $600M crypto gaming fund and released their State of Crypto report.

a16z’s optimistic view of the industry…

1/ In the past 13 years, we’ve had four innovation cycles… We’re currently in the fourth one. Here are the commonalities in each of the past three:

3/ Still early: a16z estimates 7-50M active Ethereum users — which puts us near 1995 compared to the internets’ early days. The internet reached 1B users in 2005 — close to Facebook and YouTube’s founding.

Terra’s blowup was a wakeup call for regulators

We’ve seen many lawmakers and regulatory bodies worldwide speak up in the past week, highlighting the urgency for crypto regulation.

There are plus sides to regulations, according to Bill Dudley, former President of the Federal Reserve Bank of New York (BBG):

It’s easy to lose the big picture — focusing only on the near-term prices — especially when your crypto portfolio is down over 50%.

But heed this warning from a16z: Those who stayed away from tech after the dot-com crash missed the best opportunities of the decade.