Solana faces its first crypto winter, here’s how they’re getting through – The Average Joe

Solana faces its first crypto winter, here’s how they’re getting through 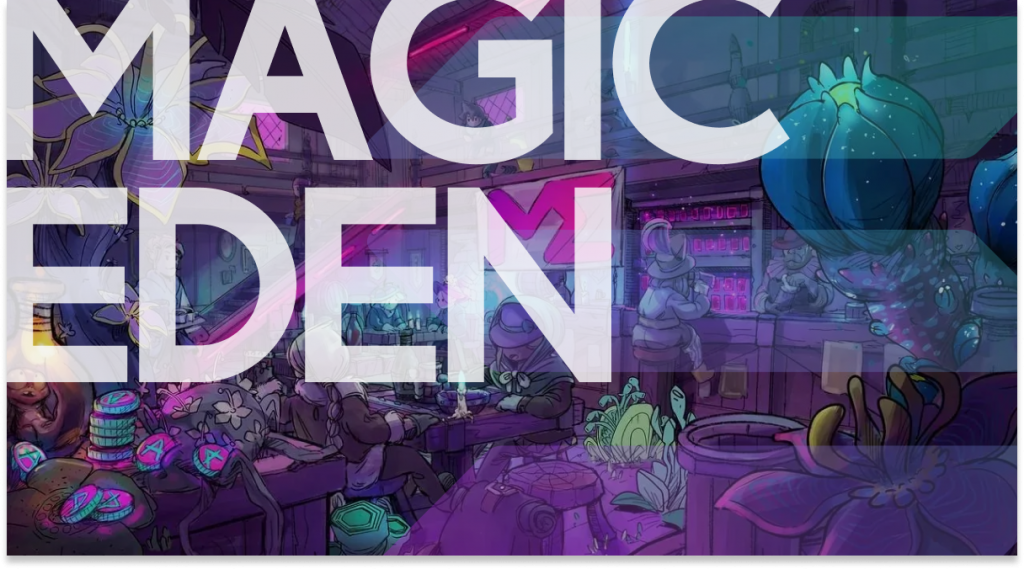 Barely two years old, Solana ($SOL) is the 9th largest crypto by market cap and the 5th largest blockchain by TVL. If you got into crypto in 2021, it might be one of the first few you bought.

The young blockchain faces its first crypto winter, and here’s how they’re responding…

What Solana is and isn’t known for

Solana is built for speed and low-cost blockchain transactions — but is known for constantly going down. Despite its issues, investors and companies continue to bet on the ecosystem.

Funding has dried up in many areas of the crypto world, so it’s promising to see a crypto project raise such a large amount during a bear market.

Solana’s next big bet is on hardware

Last week, Solana revealed their Android-based smartphone Saga — available in 2023. Smartphones are a logical next step to push web3 forward, but Solana is taking a massive step that might not pay out for years.

So don’t expect the web3 mobile experience to improve for a while. Others tried building blockchain phones with little traction.

Solana will also have to figure out its network’s stability issues — especially when hardware devices come with their own security challenges. Having smartphones go down for hours won’t sit well with users.

Investors: Get used to the volatility

Solana’s token $SOL is down over 81% in 2022, but volatility is part of the crypto game. When it comes to investing in early-stage tech, it’s important to back smart founders with big ambitions in a growing industry. Solana’s Co-Founder Anatoly Yakovenko is one of those people.