Shiba Inu moving beyond a meme coin with metaverse plans 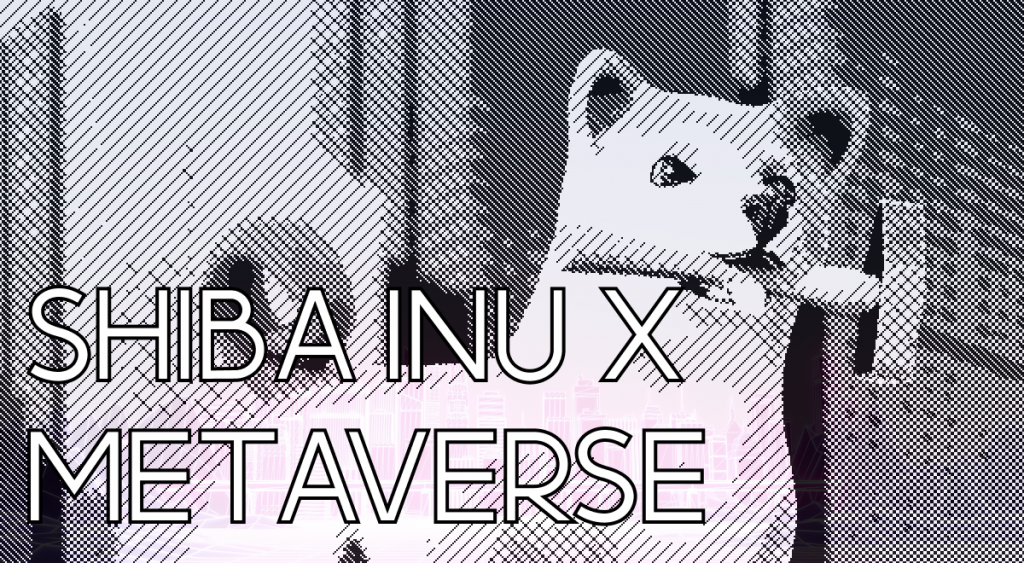 Shiba Inu ($SHIB) – the meme coin inspired by Dogecoin ($DOGE) is heading into the metaverse. $SHIB and $DOGE have a collective market cap of over $37B — each with little utility beyond being a meme — but Shiba’s creators want to change that.

It’s uncertain what investors can do with these lands. Like other metaverses, creators are selling land, collecting cash and hopefully building — with investors happily funding these projects — at least until the hype lasts…

Declining metaverse interest: Transaction volume in the metaverse has steadily fallen from its $342M peak last November to $3.3M last week — less than 1% of its peak volume.

“Metaverse” Google searches have also trended down from their peak last October. Laughing stock of the Twitter-verse — also gave investors a bad taste of the metaverse.

Let’s hope Yuga and Shiba don’t disappoint as Pixelmon did. 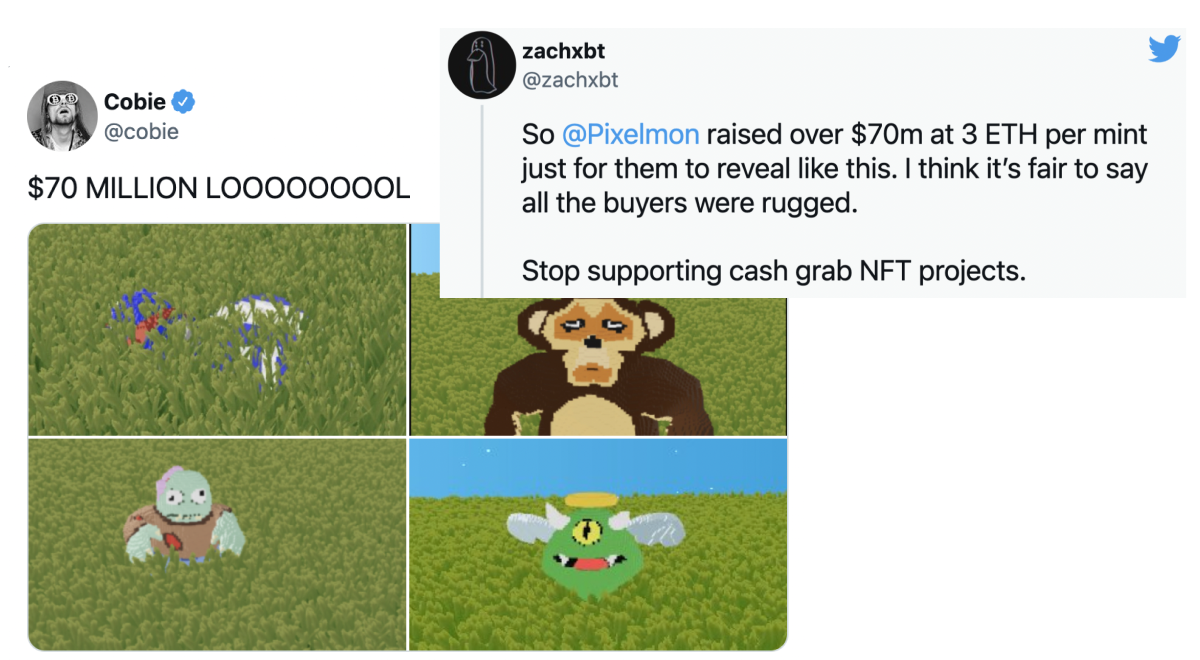