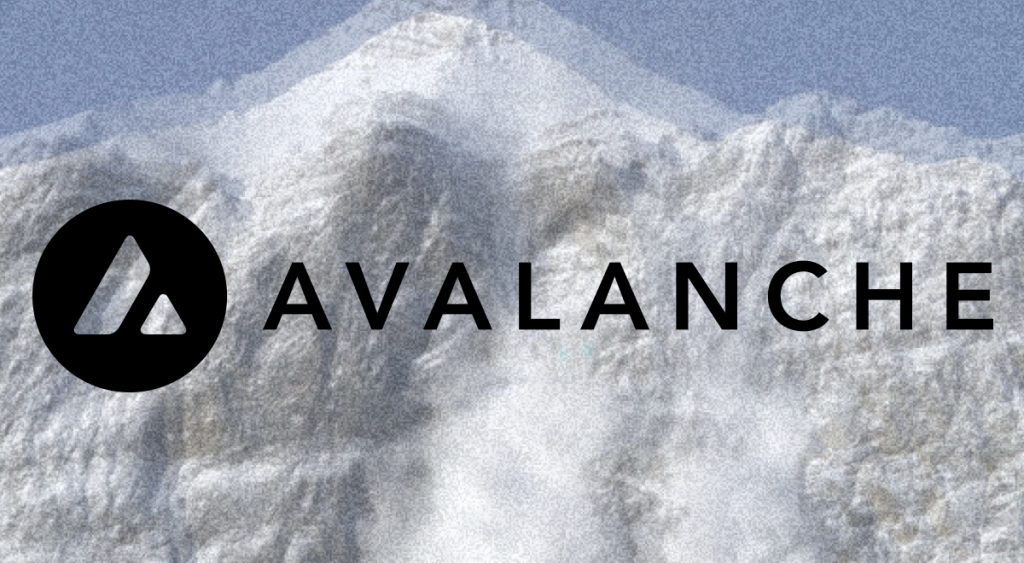 Ava Labs — the development team behind Avalanche ($AVAX), the tenth-largest crypto by market cap — is reportedly raising $350M at a $5B valuation.

This funding would turn Ava Labs into one of the most US valuable crypto startups after last week’s announcement of Near Protocol’s $350M round.

From a snowflake into an Avalanche

There are over 250 active applications on Avalanche — but the ample opportunity is to bring the blockchain to existing institutions:

CB Insights pointed out 65 big industries blockchain could transform — but adoption has been slow. It took three years for Washington State to pass a bill to expand blockchain adoption across financial and industrial sectors.

Avalanche is another “Ethereum killer” — competing with cheaper and faster fees. But unlike many other blockchains, Avalanche has users, revenue and transactions to back up its $30B market cap.

Despite the poor performance in the crypto market, Avalanche saw moderate growth in the first quarter:

Ecosystem developments: In the past few months, Avalanche announced several programs — a $290M Multiverse incentive program and a $100M Culture Catalyst fund to support new projects on its platform.

Boomer talk: Why all the focus on blockchains?

In the past five years, investors performed much better placing their bets on Layer 1 blockchain protocols instead of applications (i.e., Gaming, NFTs).

Investing in crypto is much different from investing in the stock market — where applications have seen more significant returns:

It’s uncertain how long crypto infrastructure will continue to accrue value — but we’ll need to see some killer applications to flip this dynamic.