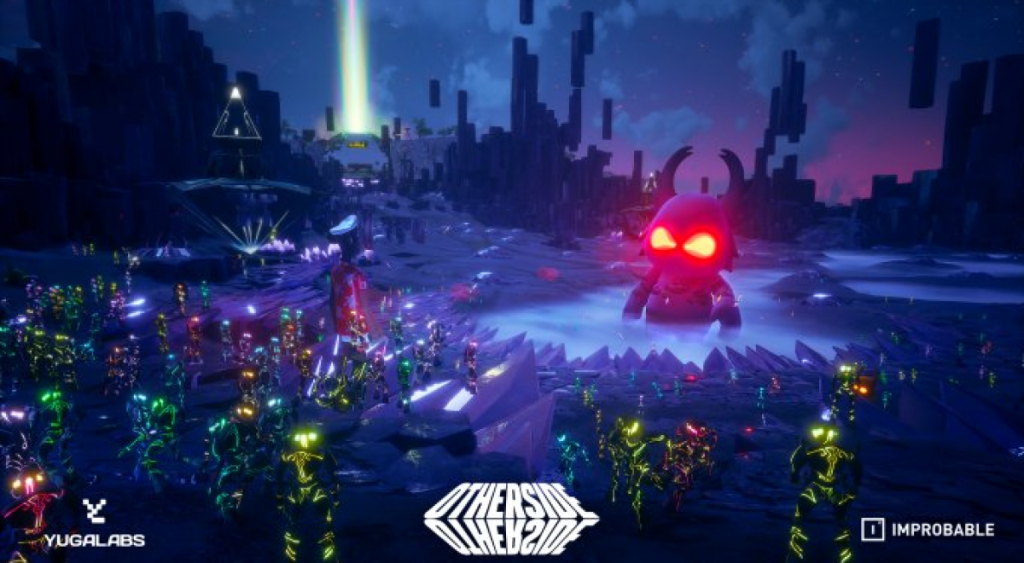 Last weekend, Yuga Labs, the creators of its NFT project Bored Ape Yacht Club — hosted a demo of their metaverse project, Otherside — and it gives off Fortnite vibes.

It’s one of the first and most ambitious games of its kind — where community members guide the project’s direction.

A sober look at Otherside’s numbers

Yuga Labs was last valued at $4B and its token ApeCoin has a fully-diluted market cap of $6B.

These are some outrageous numbers to a value investor — especially given the uncertainty surrounding future sales. In comparison, Fortnite owner Epic Games was last valued at $31.5B and Roblox (NYSE:RBLX) has a $24B market cap — both with millions of users and billions in sales.

After the demo, Yuga released a litepaper highlighting their plans for the game — broken down into three phases. It’s clear we’re still early in the project and its creators have much to figure out.