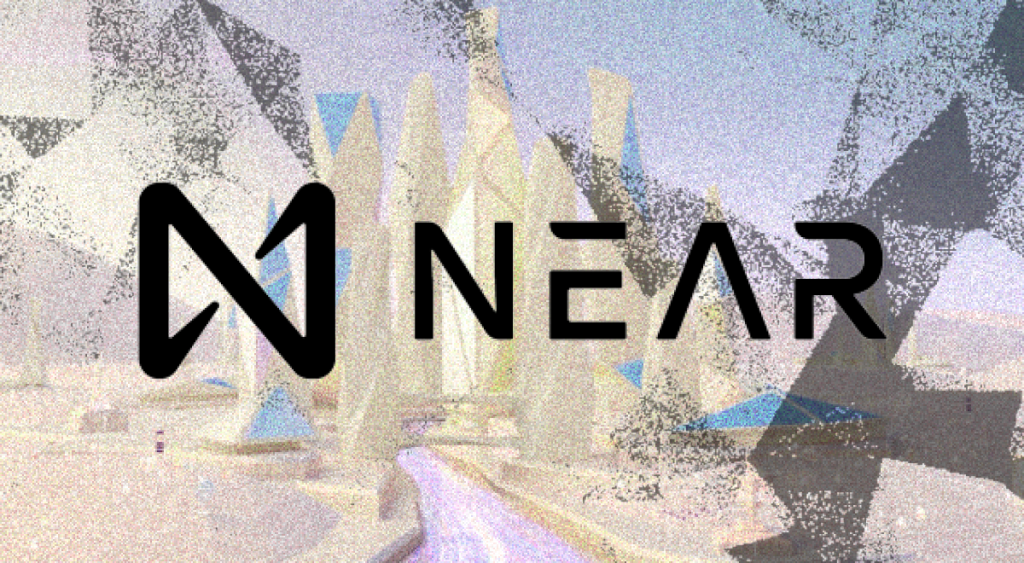 Near Protocol ($NEAR) is arming itself with $350M in funding to compete in the race to become the next smart contract giant — one led by the OG smart contract platform, Ethereum.

The most important race of the decade

Picking the right horse might land you with the next $AAPL or $MSFT. Hundreds of others are competing, but here’s the leader chart by fees earned (7-day average):

Last year, Solana ($SOL) exploded in popularity due to its fast and cheap transactions ($0.00025). Cardano ($ADA) was a retail investor favorite but has struggled to gain market share.

Here’s another: Near Protocol — which uses proof-of-stake — has quickly grown into a $10B giant and its token has risen 138% in the past year.

Near was the 3rd most-held asset held among crypto funds in the last quarter of 2021. Near’s blockchain uses a process called “sharding,” — which makes transaction fees cheaper and speeds faster.

How vital is sharding? Enough for Ethereum to have it on their product roadmap — expected in 2023.

Fight for developers: The more apps running transactions on their platform, the more fees these blockchains earn. Near differentiates itself by being easy to use.

Investing in any of these protocols carries a big risk. Competition among blockchains is hyper-competitive, and many of these could likely go to zero.