Move-to-earn: The next iteration of crypto-gaming pays users to exercise – The Average Joe

Move-to-earn: The next iteration of crypto-gaming pays users to exercise 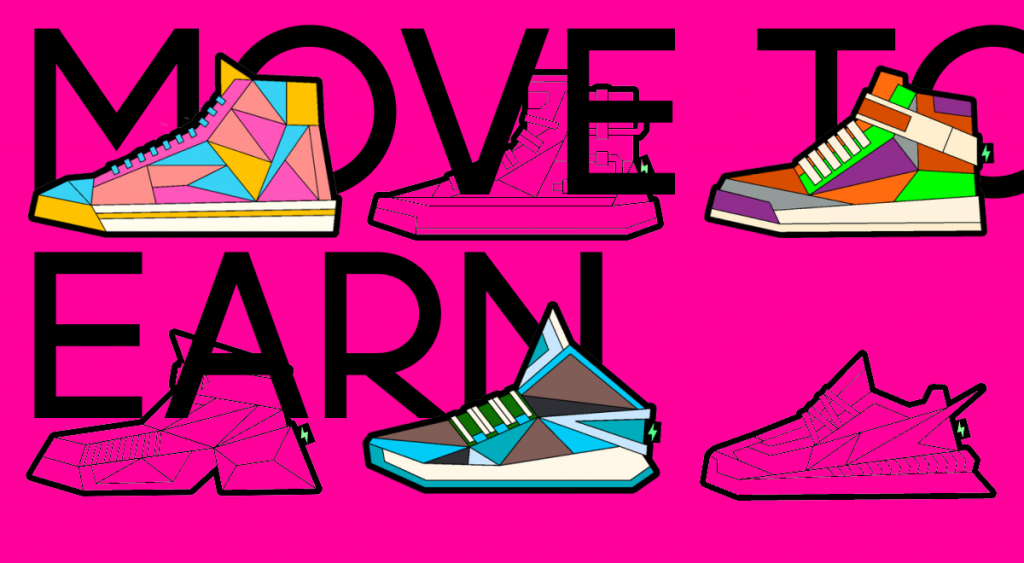 Gaming has been one of the most prominent crypto applications — creating new gaming models. Axie Infinity popularized the concept of play-to-earn — earning crypto tokens for playing a game. Here’s where innovation is taking us next…

The next iteration of crypto-gaming: move-to-earn

With over 300K users, STEPN ($GMT/$GST) is one of the first companies to test out the model — rewarding players for exercising.

To start, players must purchase an NFT pair of sneakers on STEPN’s marketplace:

STEPN primarily makes money by taking a cut of transactions on its marketplace. STEPN reported a $26M profit from its NFT marketplace trading and royalty fees in the first quarter.

So far, getting set up on STEPN isn’t easy and requires a significant investment.

1/ Users need an activation code — which can only be acquired from existing users.

Players can recoup their investment by re-selling their sneakers — assuming prices don’t crash.

But where are these token rewards coming from? STEPN creates new $GST tokens to pay users — which inflates the supply of $GST over time — devaluing the rest of the $GST on the market.

If everyone decides to sell $GST instead of investing in the game, the price can crash. If interest in the game falls, sneaker prices fall —  as was the case for Axie Infinity.

STEPN must incentivize players to hold on to sneakers, get them to spend $GST in-game or remove (burn) $GST from the market. Else it risks prices crashing — just like Axie did.