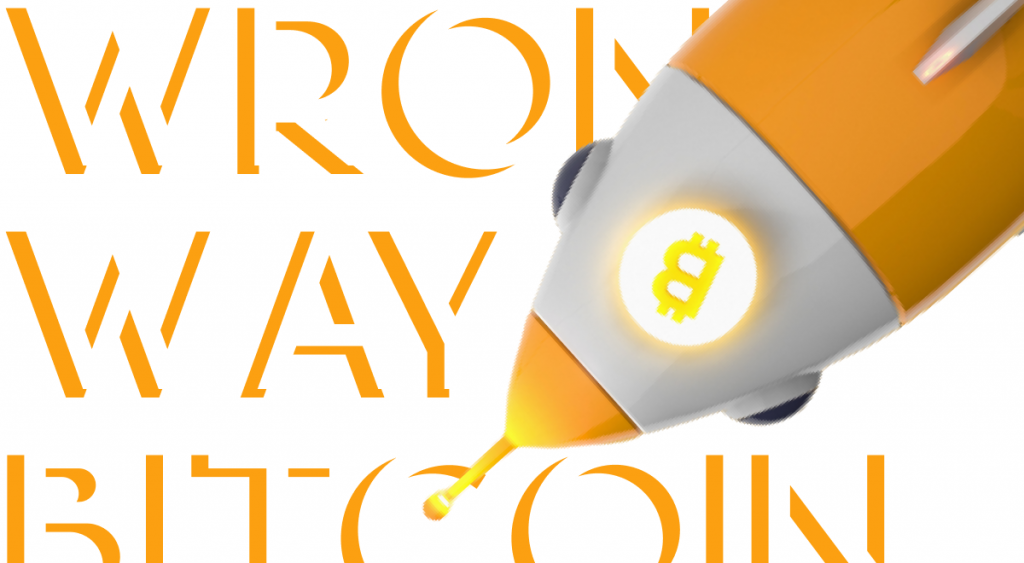 If you’re losing money on Bitcoin, just know that you’re not alone. According to Glassnode, 40% of Bitcoin holders are losing money.

MicroStrategy (NASDAQ:MSTR) — the software company turned Bitcoin holding company — is now losing money on its $BTC. As of March 31, MicroStrategy paid an average price of $30,700.

Over time, MicroStrategy’s $BTC bets grew riskier — borrowing over $1.05B in debt to fund its BTC purchases.

According to Bloomberg, El Salvador’s bet on BTC is doing even worse — down 28% on its $BTC holdings since its first purchases last year.

Tesla, which purchased $1.5B in bitcoin for an estimated average price of ~$32,500 — would also be losing money on its holdings.

Are we at the bottom yet?

Not yet — according to analysts.

The UST crisis could add even more selling pressure to Bitcoin. In the past few months, Luna Foundation Guard (LFG) bought over $3B in BTC — acting as a reserve to prevent UST from depegging. Unfortunately, the infrastructure wasn’t ready in time for the attack.

Earlier this week, LFG moved all its bitcoin away from its treasury wallet — with part of its holdings loaned to traders to try and stabilize UST. Per dYdX’s growth lead (TC), this could add “meaningful sell pressure on bitcoin and could drag down markets with it.”

Investors: When will crypto recover?

Look to the stock market.

With crypto and equity markets moving in lockstep, the better question is, when will stocks rebound?