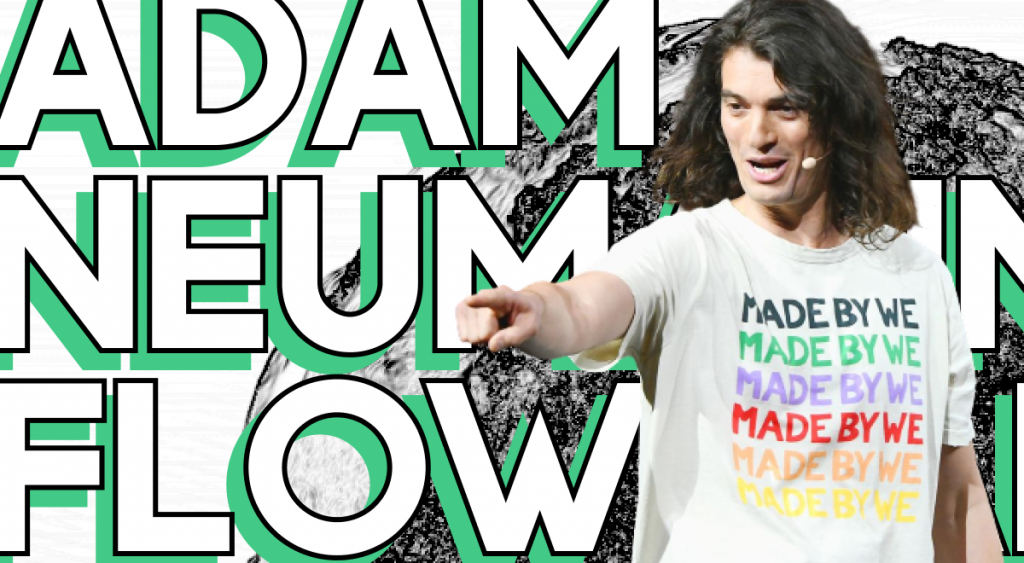 Neumann who? Here’s the TLDR story…

1/ Beginning: Adam Neumann, master salesman — convinced global investors to pour billions into WeWork — valuing it at $47B at its peak.

2/ Climax: In 2019, Neumann’s financial mismanagement and drug use were exposed — and he was forced out of the company.

Neumann is back with a new crypto startup. This week, Flowcarbon — co-founded and backed by Neumann — announced $70M in funding led by the crypto division of famous VC firm, a16z.

Flowcarbon is tackling one of the biggest global problems, climate change, in a fast-growing market — carbon credits.

These carbon credits fluctuate in price, and Bloomberg sees scenarios where prices can rise up to 3,000% by 2029.

To count the benefits towards their emission goals, organizations can retire carbon credits — removing them from the market — and receive a receipt in return.

But the carbon market is challenging to track. Carbon benefits can be over-exaggerated, and there’s a lack of regulatory standards and oversight.

Crypto startups are putting these carbon credits into the blockchain to solve the industry’s problems — tokenizing carbon credits, which can then be traded on crypto exchanges.

On Wednesday, Verra — the nonprofit that standardizes and tracks carbon credits — prohibited the use of creating tokens based on retired credits.

Token launch: Flowcarbon offered a private pre-sale of its Goddess Nature Token ($GNT), which has yet to launch publicly.