2022 state of the NFT market: Slowing growth and growing criticism – The Average Joe

2022 state of the NFT market: Slowing growth and growing criticism 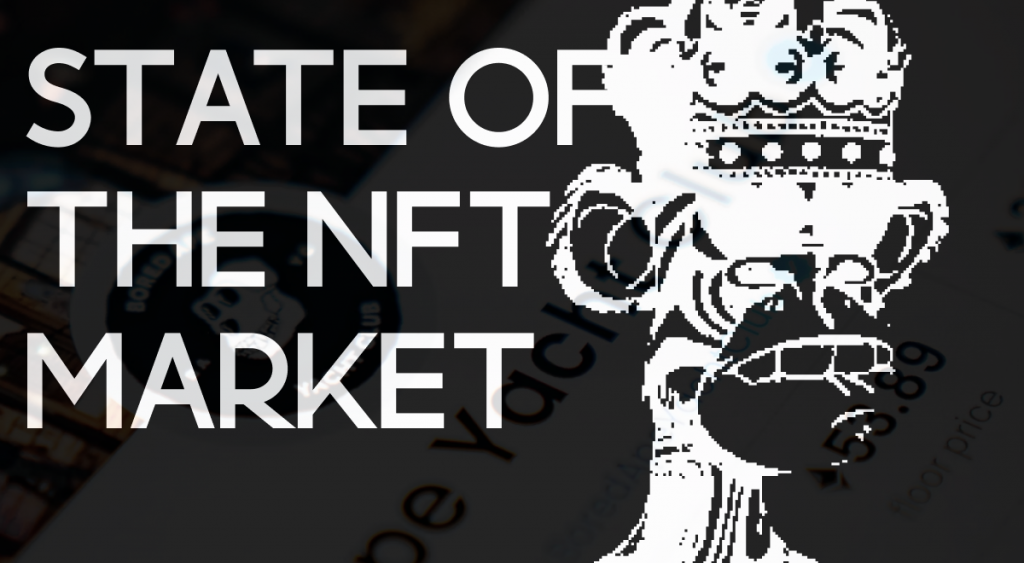 The crypto and mainstream world are heavily divided on NFTs — with their bad rep for scams and cash grabs by companies and influencers.

On social media, it’s hard to tell what’s a paid promotion and what isn’t — and users are angry over companies rushing into NFTs.

Even Vitalik Buterin — an Ethereum co-founder and key figure in the crypto industry — isn’t a fan of NFTs. In a Times interview, he expressed concerns with the direction of crypto.

But it’s hard to ignore the growth of NFTs — which contributed to the massive surge in Ethereum’s price in 2021.

Investors: Have we reached peak NFT?

The token price of LooksRare ($LOOKS) — the second-largest NFT marketplace — fell 73% from its peak in January alongside its trading volume.

But it’s too early to call the peak as trading volumes also fell sharply in late 2021 — before setting new highs in January. The NFT community shouldn’t be underestimated.

Stay open-minded: Profile pictures of monkeys are only one use case for NFTs. There are lots of innovations with NFTs and gaming, real-world assets and music — which we’ll explore in future issues.